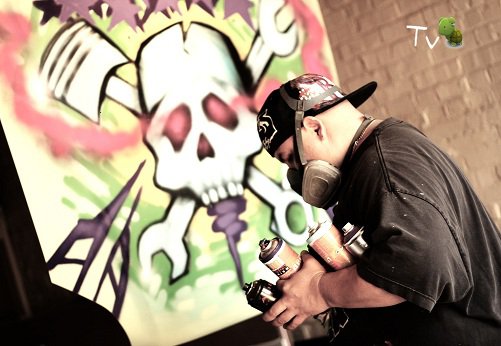 This was filmed in Trenton, Surg/VS Crew Stand Up! Produced by DJ HELLFIRE!