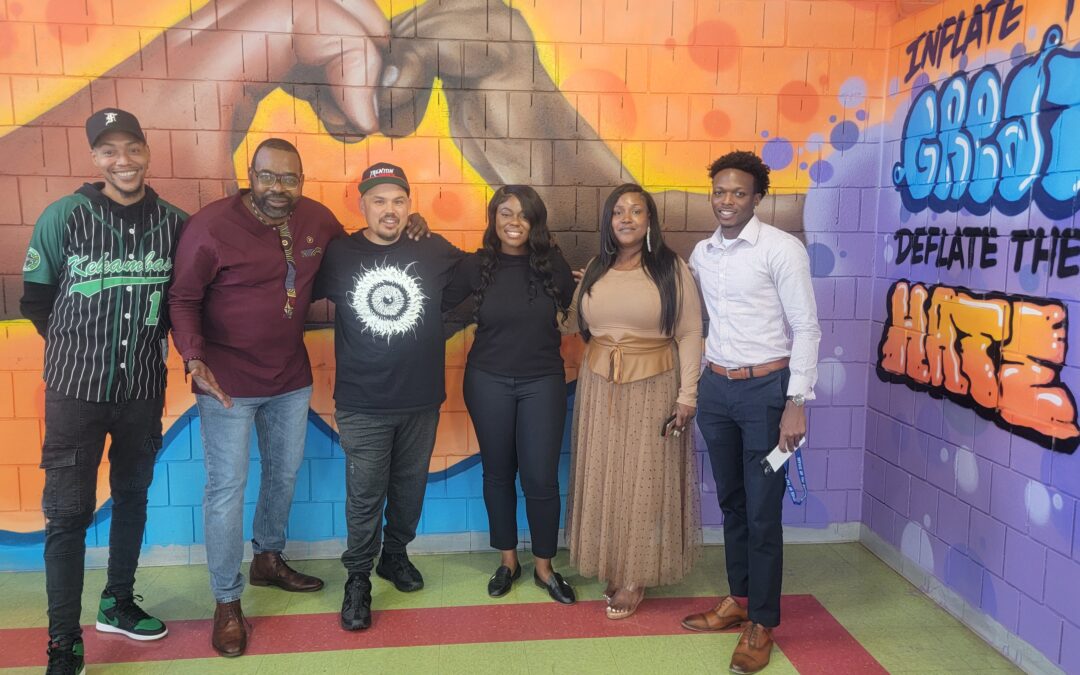 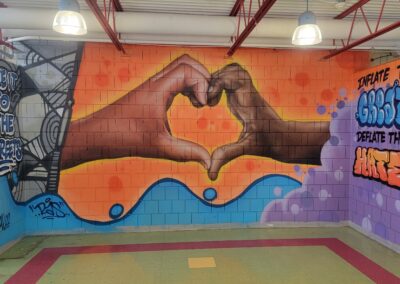 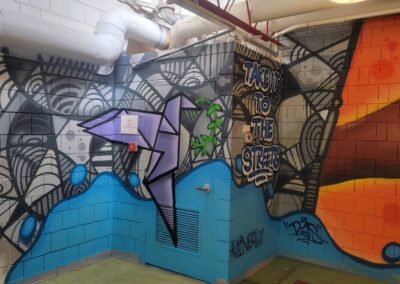 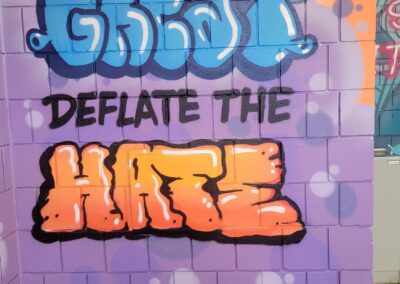 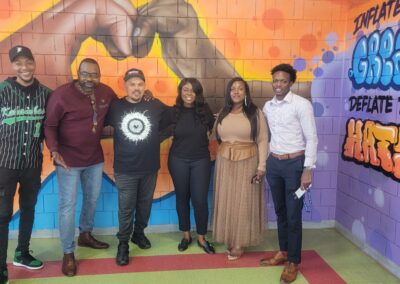 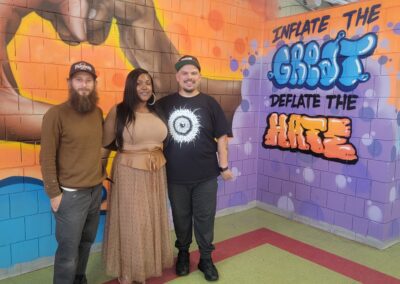 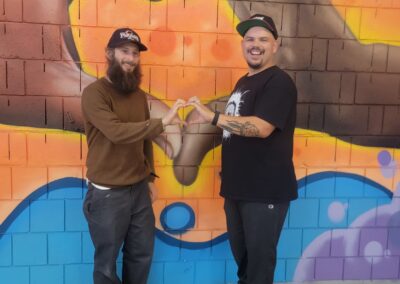 This was the second mural in my “Increase The Peace” mural series with Isles and Capital Health’s Victory Program. Each Mural Has a subtheme this murals subtheme is “It Starts With Love”. We worked with Isles Youth Institute students and students from the City Of Trenton’s Take It To The Streets Program.  These murals not only beautify the locations but also promote positivity and peace. Some unifying elements are photorealistic hands representing peace by Dean “Ras” Innocenzi, Leon Rainbow’s organic Patterns and designs, and Origami Doves. Each mural was sealed with a hand-printing ceremony. The participants and community put their hand prints in designated sections of the mural as a sign of solidarity.

Capital Health’s VICTORY Program is proud to dedicate this anti-violence mural as a form of solidarity to those impacted by community violence. We hope that this mural reflects our continued vision for a safe community in Trenton, NJ. This project was supported by funds awarded by the Office for Victims of Crime, Office of Justice Programs, U.S. Department of Justice. The opinions, findings, and conclusions or recommendations expressed are those of the contributor, “VICTORY Program”, and do not necessarily represent the official position or policies of the U.S. Department of Justice. 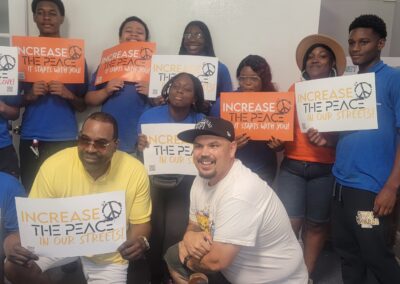 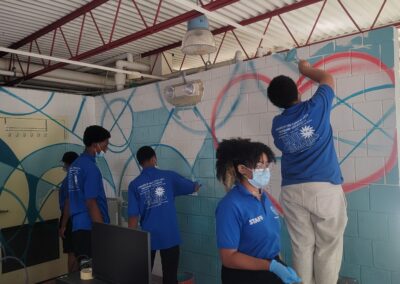 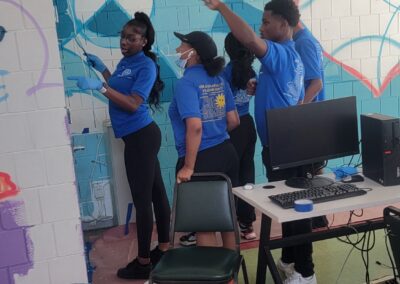 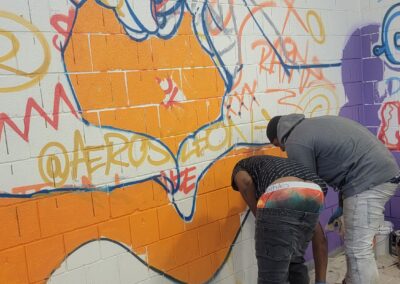 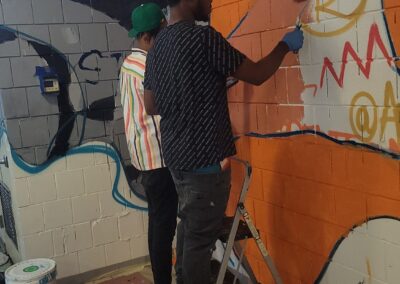 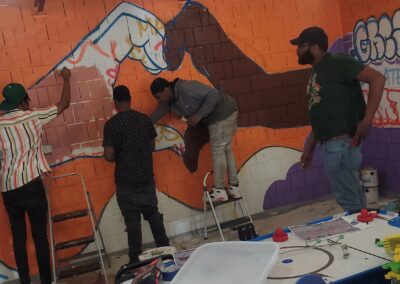 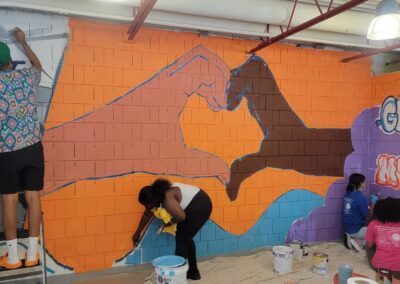 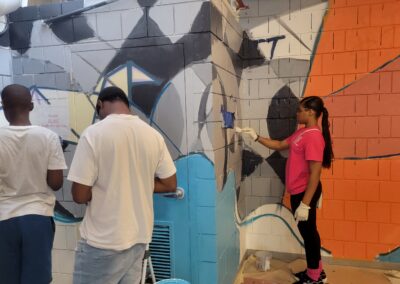